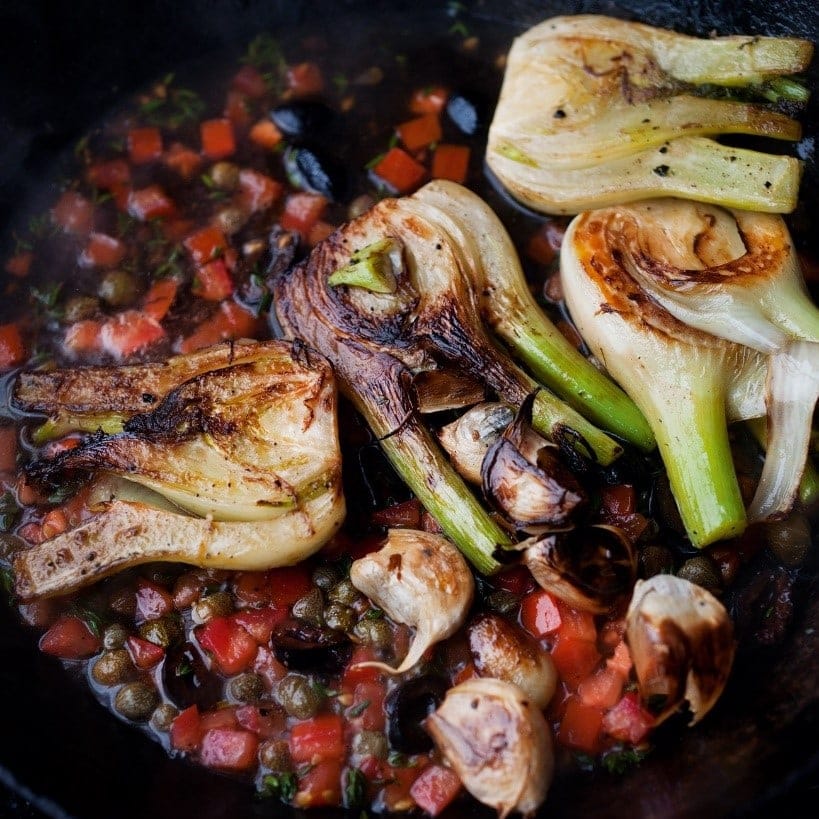 To get the benefits of olive oil in a diet for health heart, here’s how to include it as part of your Mediterranean diet.

The mediterranean diet is widely considered to be one of the healthiest diets in the world. A key component of this diet is extra virgin olive oil. Olive oil is a healthy source of fat that has been shown to improve heart health, lower cholesterol levels, and reduce the risk of stroke.

One way to enjoy olive oil is to braise fennel in it. Fennel is a flavourful herb that pairs well with olive oil. Braising is a cooking method that involves cooking food in a small amount of liquid over low heat. This method of cooking helps to retain the nutrients in the food. As a result, braised fennel with extra virgin olive oil is a healthy option that is packed with flavour.

Fennel is a member of the carrot family, though it’s not a root vegetable. The base of its long stalks weave together to form a thick, crisp bulb that grows above ground. Above the bulb, at the tip of the stalks, it has light, feathery leaves that resemble dill. When it goes to seed, fennel also produces small yellow flowers among the leaves. Every part of it is edible, from the bulb to the flowers, and it can be eaten raw or cooked.

Fennel is one of the most underrated vegetables, and if you’re not already cooking with it, you absolutely should be. It has a fresh, aromatic anise flavour, and it can be eaten raw, sautéed, roasted, or even added to soups and sauces. Though the stalks and leaves are edible, fennel recipes most often call for the bulb. When raw, it has a crisp texture similar to celery and a fresh licorice flavour. It caramelizes as it cooks, taking on a sweeter flavour and tender, melt-in-your mouth texture. It also is incredibly healthy, low in calories, but high in nutrients like dietary fibre, potassium, and vitamin C, to name a few. It is ideal for cooking with extra virgin olive oil that really draws out and accentuates its rich flavours.