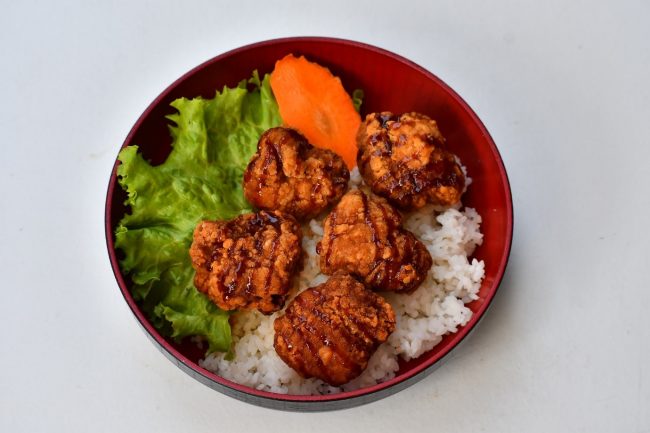 With this year’s 2022 Golf Masters Champions Dinner taking a Japanese theme in celebration of reigning champion Hideki Matsuyama, did you know that extra virgin olive oil is growing in popularity with Asian Cuisine?

Inspired by this year’s menu of assorted sushi and chicken skewers, followed by miso glazed black cod and wagyu beef ribeye (yes, we are salivating too!), here are some facts about Olive Oil and Japanese Cooking.

Although extra virgin olive oil has been a staple in Western countries and kitchens for some time, it is also, according to Aboutoliveoil.org, surging in popularity in the East, including Japan. In 2019, the country hit a decade-high rate of consumption at 70,000 metric tons – an increase of over 1250% in the past 25 years.

As the report from Aboutoliveoil.org explains, this drastic increase in demand has spurred incredible growth in the olive oil market, although olive oil has been produced in Japan for over a century.  There is even an Olive Research Institute in the prefecture of Kagawa which funds research and supports olive farmers in  Shōdoshima, also known as Olive Island.  Olive oils produced in Japan have won awards in international competitions.

How To Cook Japanese Food With Olive Oil

So, where do you start?  As ever, the team at Morocco Gold have handpicked some pleasing recipes which will bring out the best in your Japanese cooking thanks to the inclusion of the best olive oil, starting with this recipe for traditional Japanese Fried Chicken (Karaage). 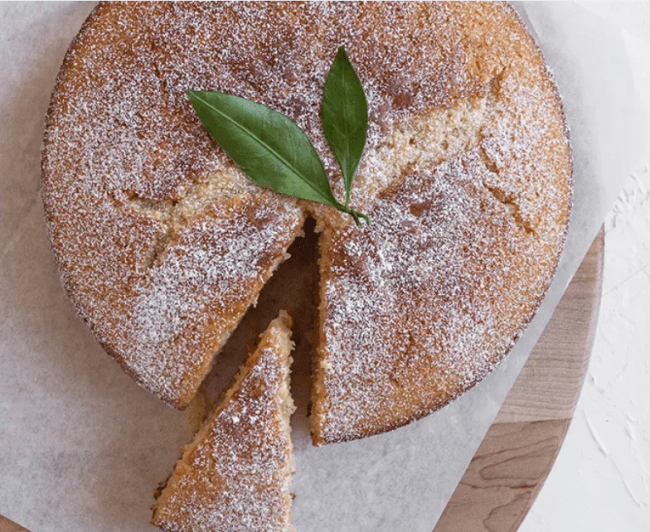