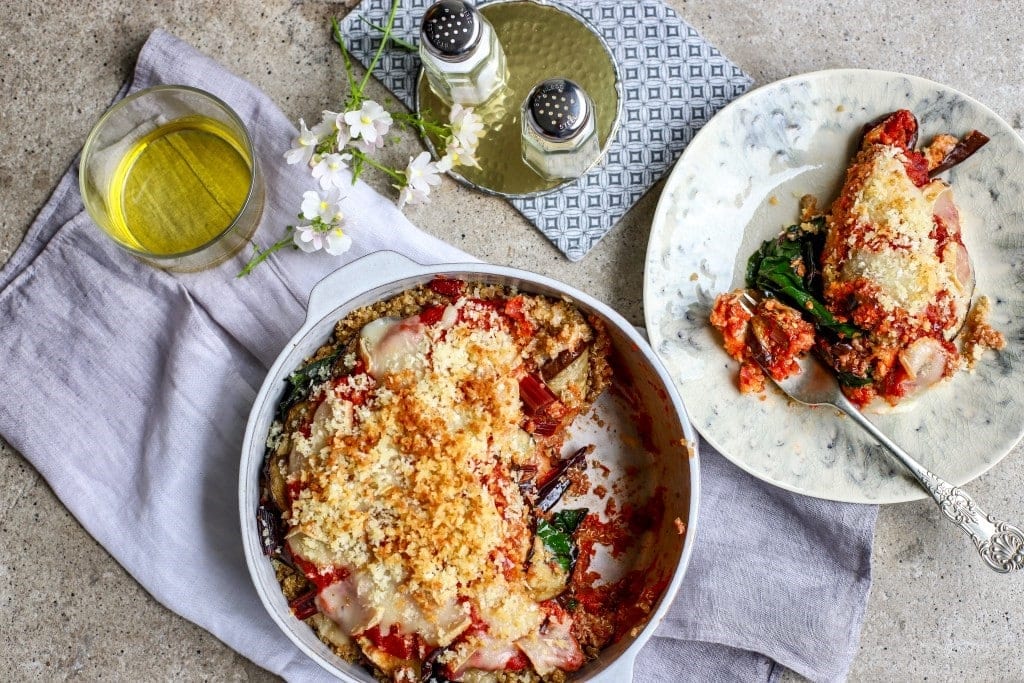 Quinoa is the seed of a plant known scientifically as Chenopodium quinoa.

It is higher in nutrients than most grains and often marketed as a “superfood”.

Although quinoa (pronounced KEEN-wah) is prepared and consumed like a cereal grain, it’s categorized as a pseudo-cereal, as it doesn’t grow on grass like wheat, oats, and rice.

Quinoa has a crunchy texture and nutty flavour. It’s also gluten-free and can thus be enjoyed by people who are sensitive to gluten or wheat.

Quinoa seeds are flat, oval, and usually pale yellow, though the color can range from pink to black. Its taste can vary from bitter to sweet. It’s usually boiled and added to salads, used to thicken soups, or eaten as a side dish or breakfast porridge.

The seeds can also be sprouted, ground, and used as flour or popped like popcorn. Quinoa is an excellent food for babies.

Carbs make up 21% of cooked quinoa, which is comparable to barley and rice. About 83% of the carbs are starches. The rest consists mostly of fibre, as well as a small amount of sugars (4%), such as maltose, galactose, and ribose.

Quinoa has a relatively low glycemic index (GI) score of 53, which means that it should not cause a rapid spike in blood sugar. The GI is a measure of how fast blood sugar levels rise after a meal. High-glycemic foods are linked to obesity and various diseases.

Cooked cheesy quinoa is a relatively good source of fibre, beating both brown rice and yellocorn.

Fibre makes up 10% of the dry weight of cooked quinoa, 80–90% of which are insoluble fibre like cellulose. Insoluble fibres have been associated with reduced diabetes risk. Plus, some of the insoluble fibre may be fermented in your gut like soluble fibres, feeding your friendly bacteria and promoting better overall health.

Quinoa also provides some resistant starch, which feeds the beneficial bacteria in your gut, promoting the formation of short-chain fatty acids (SCFAs), improving gut health, and cutting your risk of disease.

By dry weight, quinoa provides 16% protein, which is higher than most cereal grains, such as barley, rice, and corn.

Quinoa is considered a complete protein source, which means that it provides all nine essential amino acids. It’s exceptionally high in the amino acid lysine, which is usually lacking in plants. It’s also rich in methionine and histidine, making it an excellent plant-based protein source. Quinoa is gluten-free and therefore suitable for people who are sensitive or allergic to gluten.

We use cookies to ensure that we give you the best experience on our website. If you continue to use this site we will assume that you are happy with it.Ok