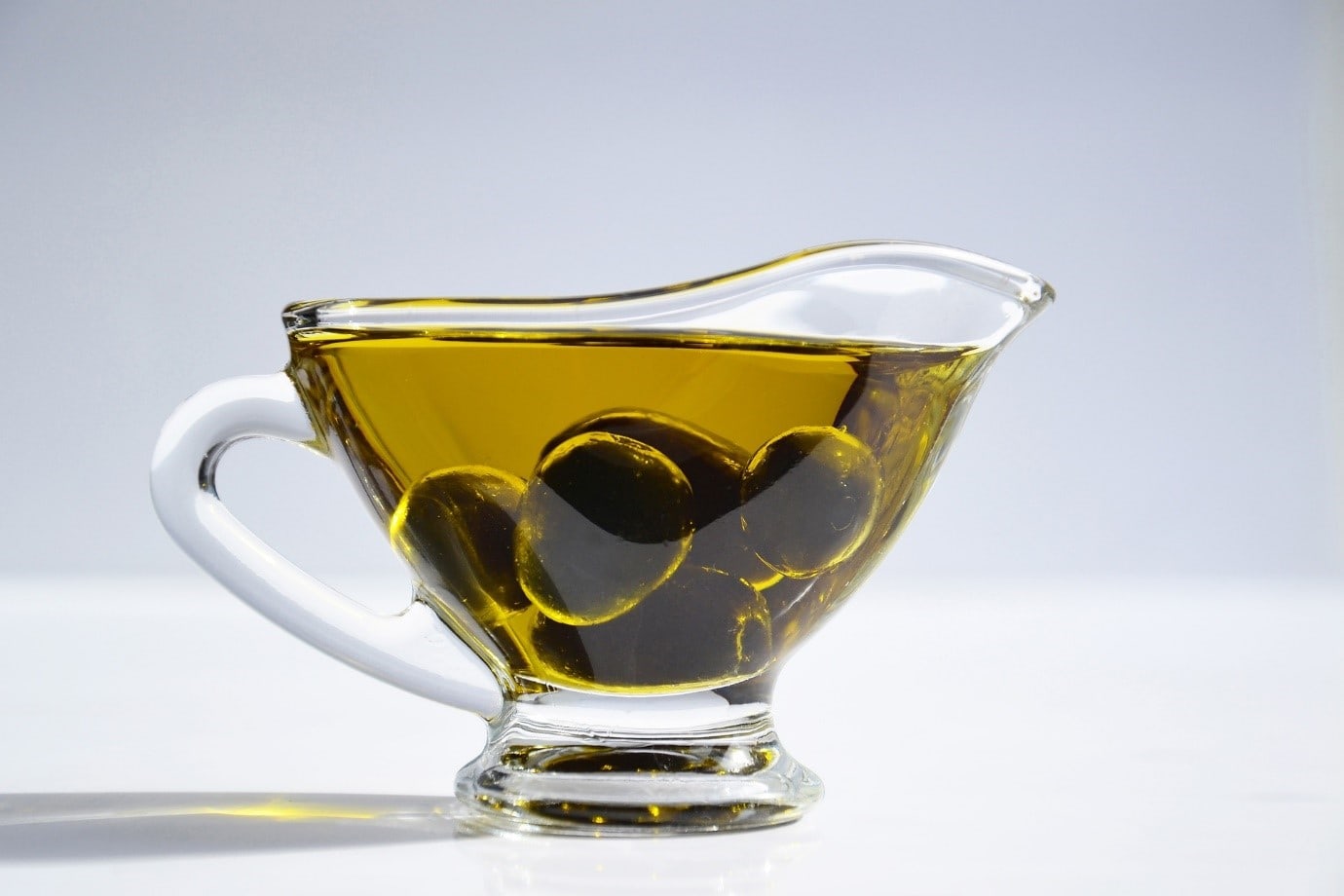 Olive oil has been listed as one of the top 10 foods to help combat Candida – a common yeast infection – thanks to the presence of powerful polyphenols in the olive fruit.

Candida is a type of yeast that normally lives in small amounts in places like your mouth and belly, or on your skin without causing any problems. But when the environment is right, the yeast can multiply and grow out of control. The infection it causes is called candidiasis

According to healthcentral.com,  Olive oil, avocado oil, flax oil, and primrose oil are packed with polyphenols – powerful antioxidants that can help break down excess candida. Additionally, olive oil contains the plant chemical oleuropein, which has anti-fungal properties and stimulates a healthy immune system. The other hero foods on Health Central’s list for fighting candida are:

As explained at thecandidadiet.com,  Olive leaf extract is derived from the dark green olive leaves and contains an active ingredient named Oleuropein. Scientific research has shown oleuropein to harbor an incredible array of health properties, including antimicrobial, antifungal, antioxidant, anti-inflammatory, anti-atherogenic ,and antiviral. New evidence has now suggested that olive leaf extract has the power to kill Candida albicans and ward off future overgrowth.

As well as being a natural and effective antifungal, olive leaf extract is shown to have anti-parasitic properties. It’s also been found that the extract contains almost double the antioxidant capacity than that of green tea, Vitamins C and E, and grape seed extract.

According to a 2015 study,  fresh olive leaf extract was able to effectively exhibit antifungal activity against Candida yeast. It appears that the Candida yeast is sensitive to the olive leaf extract, which indicates its efficacy as both a treatment and preventative for Candida symptoms such as oral thrush.

A similar study in 2016 showed oleuropein to have powerful antifungal activity against Candida albicans, with researchers noting that the oleuropein appeared to target various factors that the fungal infection needed to survive. It was also found that the oleuropein was able to inhibit the Candida from growing.

For more information on treatments for Candida, the rest of this article is available on at The Candida Diet.

Oleuropein aglycone is one of the chief polyphenols found in extra virgin olive oil. It is getting more and more global attention within the scientific and medical communities due to its biological properties including in anti-Alzheimer’s disease, anti-breast cancer, anti-inflammatory, anti-hyperglycemic effect, and anti-oxidative properties.

OA is derived from the de-glycosylation of oleuropein that exists in the leaves and stones of the olive fruit during the maturation period and is obtained during the pressing of the olives.

We have lots of useful information on the health benefits of oleupropein found in extra virgin olive oil here.  They include: anti-inflammatory, anti-oxidative and an Anti-Hyperglycemic Effect.