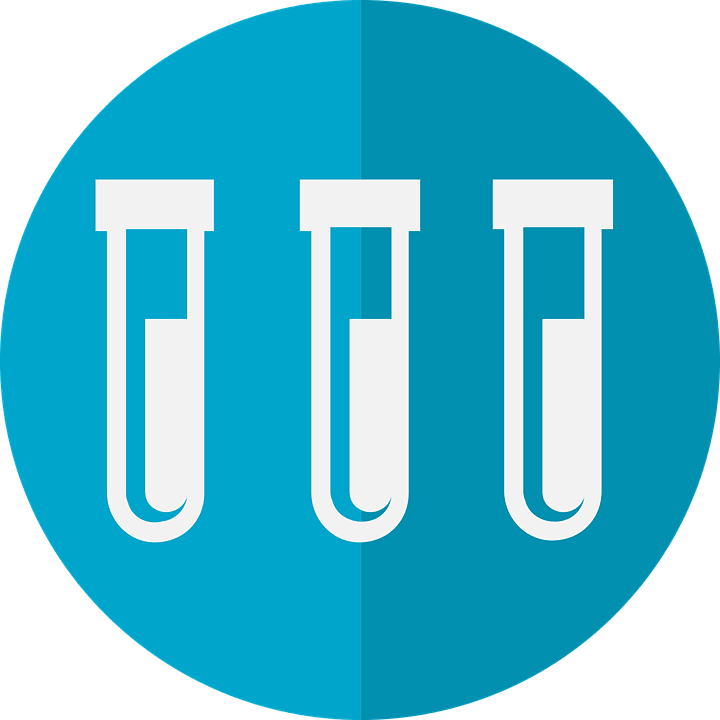 You may think of the Keto Diet and the Mediterranean Diet as two very different things. But as it turns out, they have a lot in common – including their effects on blood sugar levels. In fact, research shows that both diets can be helpful for people with diabetes or prediabetes. Here’s a look at how keto and mediterranean diet work to improve blood sugar control, and why they might be good options for you.

According to a new study from The American Journal of Clinical Nutrition, both The Mediterranean Diet and The Keto Diet were shown to be helpful in managing blood sugar levels and preventing preventing Type 2 diabetes.

As reported in parade.com, the study followed 40 people with pre-type two diabetes as they adhered to the Mediterranean diet for 12 weeks. Then, they committed to the ketogenic diet for 12 weeks.  Researchers pointed out that there are some ways the diets are similar. What they have in common is that both are low-carbohydrate. Non-starchy vegetables, foods low in sugar, and avoiding refined grains are all key components of both diets. However, the key differences noted were that the Mediterranean diet includes legumes, fruit, and whole grains while the ketogenic diet minimizes these foods.

As well as establishing that both diets contributed to stabilising blood sugar, study researchers found that people on the ketogenic diet consumed less fiber than those on the Mediterranean diet.

Speaking in Parade.com, Registered dietitian Melissa Rifkin, RD, says that fiber is a key nutrient for keeping blood sugar levels steady. “The Mediterranean diet is rich in fruits, veggies, nuts, seeds, legumes, and whole grains, which all contain fiber. Per serving, most of these foods contain at least two grams of fiber, and some have over four grams in a single serving,” she says.

Rifkin explains that fiber slows down digestion which reduces the speed at which carbohydrate, including sugar, enters the bloodstream. “When carb slowly enters the bloodstream there is less likely to be a significant jump in blood sugar.” she says. “Also by replacing saturated fats with more heart-healthy fats like olive oil, sensitivity to insulin improves,” Sleymann adds. This is how the Mediterranean diet keeps blood sugar levels steady.

Even though study participants who followed the ketogenic diet consumed less fiber than when they stuck to the Mediterranean diet, Sleymann says the reason why the eating plan was successful in keeping blood sugar levels steady is because it’s low-carb. “[This] eliminates large spikes in blood sugar that can occur when carbohydrates, mainly simple carbohydrates, are consumed,” she says.

Which Is Best: Mediterranean Diet Or Keto Diet?

As we have seen from the research, both the Mediterranean diet and the ketogenic diet had positive effects on blood sugar levels, so which one is best to follow?

It is worth noting that, when it comes to overall heart health, The Mediterranean Diet is frequently reported to come out on top.

The British Heart Foundation carried out a study that showed increasing your extra virgin olive oil consumption by 10g a day could cut your risk of cardiovascular death and heart disease by 10 per cent.

Researchers analysed the effect of a Mediterranean diet on the prevention of cardiovascular disease in more than 7,200 men and women between 55 and 80 years old over an average of five years.

Extra virgin olive oil is a better quality than ordinary olive oil as it contains high levels of antioxidants also found in grape skins, olives and sesame seeds which are thought to benefit the heart. A second study reanalysed the results of the research and found the antioxidants also helped reduce mortality rates.

Foods Which Reduce The Risk Of High Cholesterol And Diabetes

According to a recent report in ActiveBeat.com Olive Oil is one of ten foods which can help reduce your levels of LDL (bad) cholesterol.

Researchers for this study went one step further, however. They looked at potential ways in which Extra Virgin Olive Oil might have produced these desirable effects. What they found were higher levels of incretins, specifically glucagon-like peptide-1 (GLP-1) and glucose-dependent insulinotropic polypeptide (GIP) in the blood of participants after consuming Extra Virgin Olive Oil. Since these incretins are molecules that stimulate more insulin production, raising their levels resulted in more insulin secretion and more removal of sugars from the blood.

Tyrosol is a phenylethanoid, a derivative of phenethyl alcohol. It is a natural phenolic antioxidant present in a variety of natural sources. The principal source for human diet is in high quality extra virgin olive oil like Morocco Gold. As an antioxidant, tyrosol can protect cells against injury due to oxidation.

Along with hydroxytyrosol, tyrosol is one of the most abundant polyphenols in extra virgin olive oil, where they occur as such, or in the form of esters of elenolic acid. There is an increasing level of research into these polyphenols and their properties to determine which is the most significant contributor towards the range of health benefits associated with high quality extra virgin olive oil.

Tyrosol is a colourless solid at room temperature, melting at 91–92°C and slightly soluble in water. Hydroxytyrosol on the other hand appears as a clear colourless liquid at room temperature. It is now believed that this affects the rate of ‘uptake’ when ingested with hydoxytyrosol acting more quickly in the gut, however tyrosol accumululating intercellularly over time to provide longer term protection due to its higher concentration and good bioavailability.

Its beneficial properties for human health are strongly related to the ability of the molecule to scavenge free radicals and reactive oxygen/nitrogen species as well as to activate endogenous antioxidant systems in the body. Free radical scavenging properties have been convincingly confirmed in studies on rats with alloxan-induced diabetes mellitus.

In a further study, conducted at Sapienza University in Romen, researchers examined the health benefits of a traditional Mediterranean diet, including extra virgin olive oil for people with diabetes

This was a small study involving only 25 participants, all of whom ate a typical Mediterranean lunch consisting primarily of fruits, vegetables, grains and fish on two separate occasions. For the first meal, they added 10g of extra virgin olive oil. For the second, they added 10g of corn oil. After each meal, the participants blood glucose levels were tested. The rise in blood sugar levels was much smaller after the meal with extra virgin olive oil than after the meal with corn oil.

The researchers stressed that consuming extra virgin olive oil on its own is not going to provide the benefits observed during the study. Rather, it has to be consumed within the context of a balanced diet.

What is blood sugar (glucose)?

Blood sugar (glucose) is the key to keeping the working of the body in good condition. When blood sugar levels start to fluctuate, the body starts showing signs of unhealthy functioning.

Glucose plus healthy fat (monosaturated fats such as are found in Extra Virgin Olive Oil) is the preferred source of energy in the body. While glucose is important, it is also important to keep it in moderation. When we eat, our body immediately starts processing glucose. Enzymes breakdown with the help of pancreas.

In some people (diabetics) people cannot completely rely on pancreas to work. Diabetes is a condition where the pancreas doesn’t produce adequate insulin.

Maintaining glucose levels is important for normal functioning of the body. The ideal range of sugar levels is 90-130 mg/dL while fasting, whereas post meals, it needs to be less than 180 mg/DL.

You should have foods you enjoy but keep a check on what goes inside the body because food can help in diabetes care and diabetes management. As well as Extra Virgin Olive Oil certain lifestyle choices that help manage blood glucose levels include;

In the next of our series of articles that looks at the science behind the health-related benefits of high-quality Extra Virgin Olive Oil like Morocco Gold we look at the positive impact on blood sugar (glucose) levels.