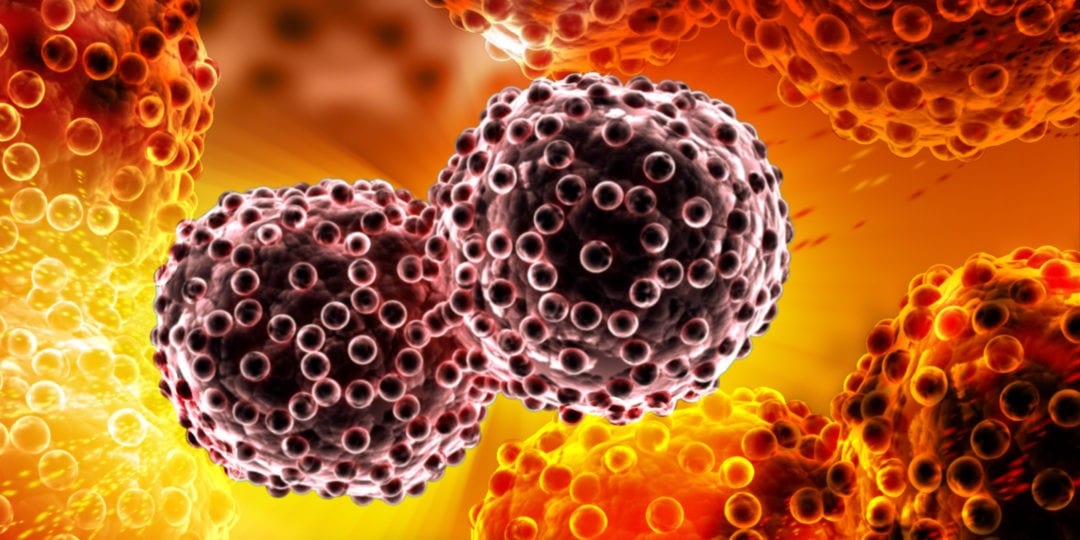 The powerful health benefits of polyphenols in extra virgin olive oil has been recognised in a top six hit list of foods that help minimise the risk of cancer.

The presence of Oleocanthal in extra virgin olive oil gives it top billing in a handy new guide from eastmojo.com which outlines key foods that reduce cancer risk. It says:

Extra Virgin Olive Oil contains a powerful compound called Oleocanthal, which aids in the killing of cancer cells in the body without harming healthy cells. Because of its numerous health advantages, this potent healthy oil is a staple of the Mediterranean Diet. It can easily be used as cooking oil or as a salad dressing.

Non-steroidal anti-inflammatory drugs (NSAIDS) such as aspirin, paracetamol, and ibuprofen, can be differentiated from steroids because they have far fewer secondary effects. NSAIDS have proven to have very beneficial effects in diseases that involve chronic inflammation processes, such as degenerative and neurodegenerative illnesses (Alzheimer).

Extra Virgin Olive Oil sits alongside five other healthy boosting foods: green tea, tomatoes, onions & garlic, dark green vegetables and turmeric which should be incorporated in to our diet to boost chances of cancer prevention.

The Science Behind Olive Oil And Reduced Cancer Risk

Research studies are providing better and better documentation for the anti-cancer benefits of Extra Virgin Olive Oil. Early studies in this area were largely limited to research using rats and mice or research on cell cultures in the lab. But more recent studies have looked at people incorporating Extra Virgin Olive Oil into their everyday meal plan and have found encouraging results.

As few as 1–2 tablespoons of Extra Virgin Olive Oil per day have been associated with decreased risk of breast, respiratory tract, and digestive tract cancers. In the case of the digestive tract, reduced risk seems more likely in the upper tract (stomach and small intestine) than in the lower digestive tract (large intestine, including the colon).

Our latset harvest has produced a low acidity level of 0.2% together with the highest level of polyphenols yet seen in our extra virgin olive oil. This includes the key polyphenols identified as having the most significant effect on cancerous cells, Oleuropein, Hydroxytyrosol and Tyrosol.

Dr Limor Goren, Hunter College of the City University of New York and Dr David Foster, has recently carried out research to explore the anti-cancer effects of oleocanthal, a phenolic compound found in extra virgin olive oil. Oleocanthal is the molecule thought to be responsible for the ‘peppery’ sensation at the back of your throat when you take certain extra virgin olive oils. In fact, this is how the molecule got its name, ’oleo’ means oil and ‘canth’ is Greek for stinging or prickly.

The study has shown that oleocanthal specifically kills human cancer cells, but not normal, non-cancerous cells. The authors suggest that this is due to the ability of oleocanthal to induce the death of cancer cells through lysosomal membrane permeabilisation (LMP). Permeabilising the lysosomal membrane allows digestive enzymes stored inside this organelle to be released, which preferentially causes cell death in cancer cells. In their latest study, they found that oleocanthal was able to induce LMP in cancer cells grown in the laboratory. The team tested whether the observed damage to lysozymes was actually due to permeation of the membrane, or whether something else could have damaged them. Interestingly, purified lysosomes outside the cell were not affected by oleocanthal, indicating that oleocanthal only induces lysosomal permeability in a cellular context.

One limitation identified by Dr Goren is that this work used purified oleocanthal, therefore it is not known whether oleocanthal in a more natural form, i.e. as a component of olive oil, can cause a similar outcome. To overcome this, the group carried out a similar experiment using olive oil enriched cell culture media and found similar results.

In addition to the findings in cancer cells discussed above, Dr Goren and colleagues also found that injection of oleocanthal into mice engineered to develop pancreatic neuroendocrine tumours, reduced their tumour burden and extended the lifespan of the mice. More specifically, the oleocanthal injections extended the lives of the mice by an average of four weeks. Based on lifespan conversion, if oleocanthal has the same effect in humans, it might extend human life by more than 10 years.

A separate study, which was conducted by scientists from Weill Cornell Medicine, Rutgers University, and Albert Einstein College of Medicine in addition to Hunter College, supports the findings of how oleocanthal kills cancer cells. As mentioned previously, oleocanthal induces damage to cancer cells’ lysosomes, cell components that contain enzymes used to break down larger molecules like proteins. The oleocanthal degrades the integrity of the lysosomal membrane, releasing the enzymes into the cells’ cytoplasm, which leads to cell death. Cancer cells often have larger and more numerous lysosomes, making them more vulnerable to oleocanthal than other cells. Furthermore, many cancer cells upregulate the formation and turnover of lysosomes and their enzymatic contents.

Extra virgin olive oil is a tried and tested natural remedy for many ailments but in order to potentially harness its benefits for cancer treatment more needs to be understood about the type of olive oil, and the dose required in humans. In addition, this study shows that it is not just any olive oil that is important, but the high concentration of phenolic compounds of the selected oil that is crucial.